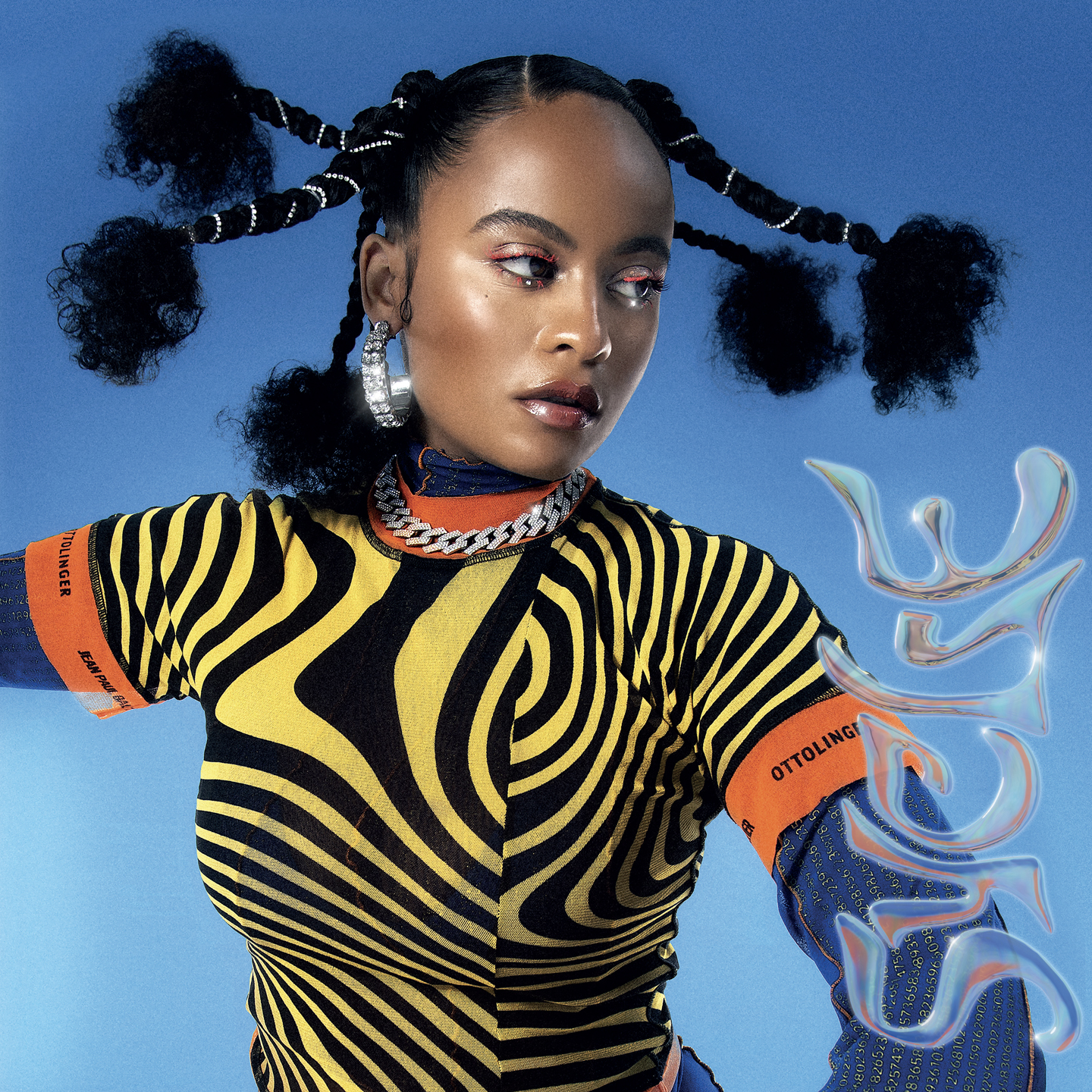 Available on all platforms

Danitsa was born in Paris in a family where music has always played a major role.

At the age of 10, she began to sing on compositions of her father “Skankytone”, a lover of Jamaica and Reggae. Through her mother, she discovered Soul, Funk and Hip-hop.
It is at the crossroads of these influences that she developed herself as an artist.

She's now establishing herself as the ambassador of Hip Hop and Soul made in Switzerland.
The success of her first album EGO allowed her to seduce the public and to be spotted by important media, leading her to win the award for the best Francophone performance at the Swiss Music Awards in 2018.

After more than a hundred dates across Europe,
the sparkling Franco-Swiss singer returns to present the creations of her new album « SYCLE ».
Nourished by collaborations and international experiences, this opus was recorded in the atmosphere of the Red Bull Music studios in Los Angeles but also in Ghana, France, UK and Switzerland.
This new project is also accompanied by a prestigious signature with the mythical label Island Records [Universal]